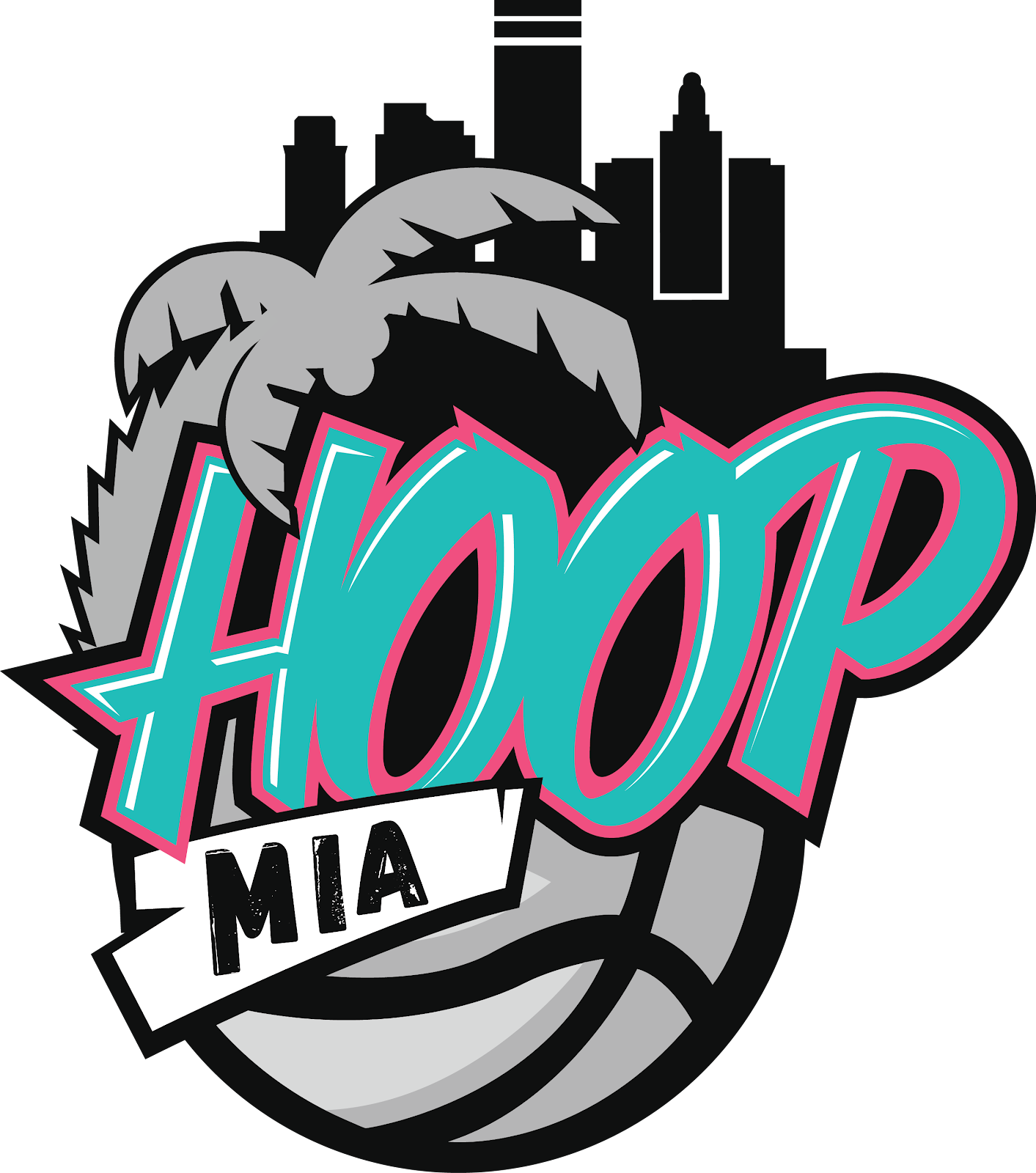 It was an incredible weekend in Dallas to say the least, all of the events I attended were run at a very high and efficient level and overall was a great environment for youth basketball.   I was only able to make it to the Nike and Under Armor events this weekend as there was a lot of ground to cover in Dallas, so this report will only include players from Nike Team Florida, E1T1, and Team Breakdown.  In my report coming out on the Class of 2020 I will also include the 16u teams from the programs mentioned above, as well as the Florida Lightening and Nightrydas 16u programs.  Next weekend I'm headed to Atlanta to checkout all of the Florida teams on the Adidas Silver and Gold Circuit, and will release a 2019 followed up by a 2020 report the same way I've done today.  If anyone has any questions or think I've missed anyone please feel free to reach out!!

- High Major scoring point guard, can score from all three levels and plays above the rim

- Has improved tremendously since adding muscle to lanky frame, grew 2in since Oct.

- Saw both games he scored 20+ in - effortless shooting stroke, took some tough shots which led to poor percentage - potential to be special

- Explosive playmaking point guard, gets in the paint effectively and looks to create for others

- Crafty handle, keeps defender off balance and explodes into the paint, good decision maker out of pick and roll

*Injured did not play

- Relentless attacker, plays off hesitation and explodes to the rim - Finishes w/ both hands

- Respectable shooter, takes good shots from 3 - smooth at hesitating into pull up

- Bounce to play above rim, but usually hangs and maneuvers around shot blockers

- Willing playmaker, draws the help and kicks to open man when he’s cut off

- Great at playing off ball, finds the open space to spot up - Uses shot fake effectively

- Versatile defender, can guard any of the perimeter positions - anticipates passing lanes

- If he’s in the building he’s open, and he’s letting it fly with no hesitation

- Crafty, plays off his shot fake and jab step when isolated, ability to create open pull up

- Strong body, gets after it on the glass - not afraid of contact - anticipates passing lanes well

- Uses crafty handle to create space, has ability to pull up or use long strides to get to the rim      - Has reputation as a good shooter, expect his numbers to rise as he gets comfortable

- Finishes well at the rim w/ both hands, can be crafty and finish around/under guys or rise up and finish over the defense

- Long & wiry strong dynamic forward - versatile, can play 3-5 on both ends of the floor

- Numbers are low due to the presence of Carey and Barnes, kid is a big time player

- Plays off his jab step, great at ripping the ball and exploding to the rim - nice spin move

- Good looking shot-mechanics, shows ability to pull up for mid-range and knockdown the 3

- Strong/Explosive athlete with a lot of upside - can defend 1-5, growing perimeter game

- Great rebounder, rebounds ball at its peak - can take dribble or two to extend outlet

- Improving jump shot, will continue to improve after he reaches the next level

- A physical force with deceptive speed and an explosive offensive repertoire

- Great footwork, attacks with both feet and finishes with both hands in the post

- Dynamic defender, moves his feet on the perimeter - covers ground for weak-side blocks

- High IQ player, crafty passer when he draws a double-team

- Improving his perimeter game, can handle the ball and beginning to extend range to 3

- Has shown ability to handle the ball effectively, could potentially transition to the wing or be a versatile stretch 4

- Threat as a rim runner, has good hands and showed he can catch passes and finish

- Continues to expand his game as he adds weight to his frame, might still be growing

- Stock is rising fast, numbers and offers should continue to improve throughout the summer

- Explosive athlete, defends 3-5 effectively and rebounds the ball at its peak

- Great 5 man for small ball, can switch everything and run the rim on offense